This patch will enhance the X.org 7.1 Matrox Millennium II driver to support the X video (Xv) extension (extremely useful for playing DVDs and other video formats). The extension is implemented as a CPU to Frame Buffer YUV scaling ILOAD. A true overlay was not used because of a Millennium II hardware limitation that would reduce the maximum usable frame buffer to only 4Mb.

NOTE: This page is mostly for historical reasons. The patch has been included in the official xorg mga driver since version 1.4.7 (dated 5-sep-2007). If you are using xorg 7.3 or newer you already have xv support. 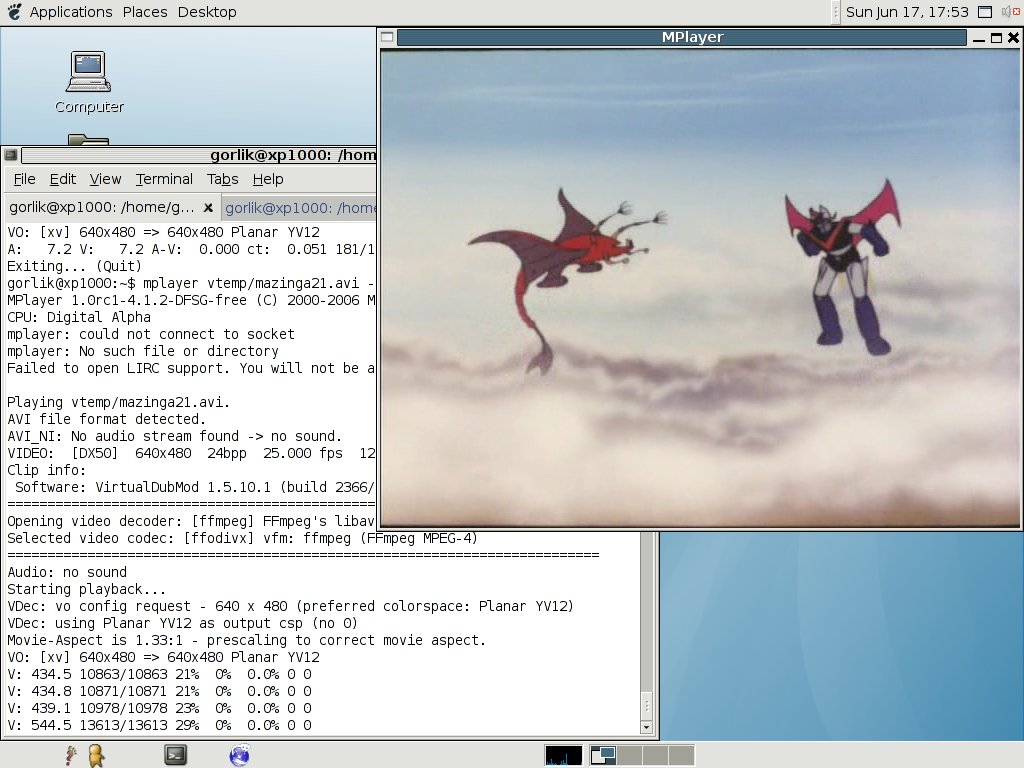 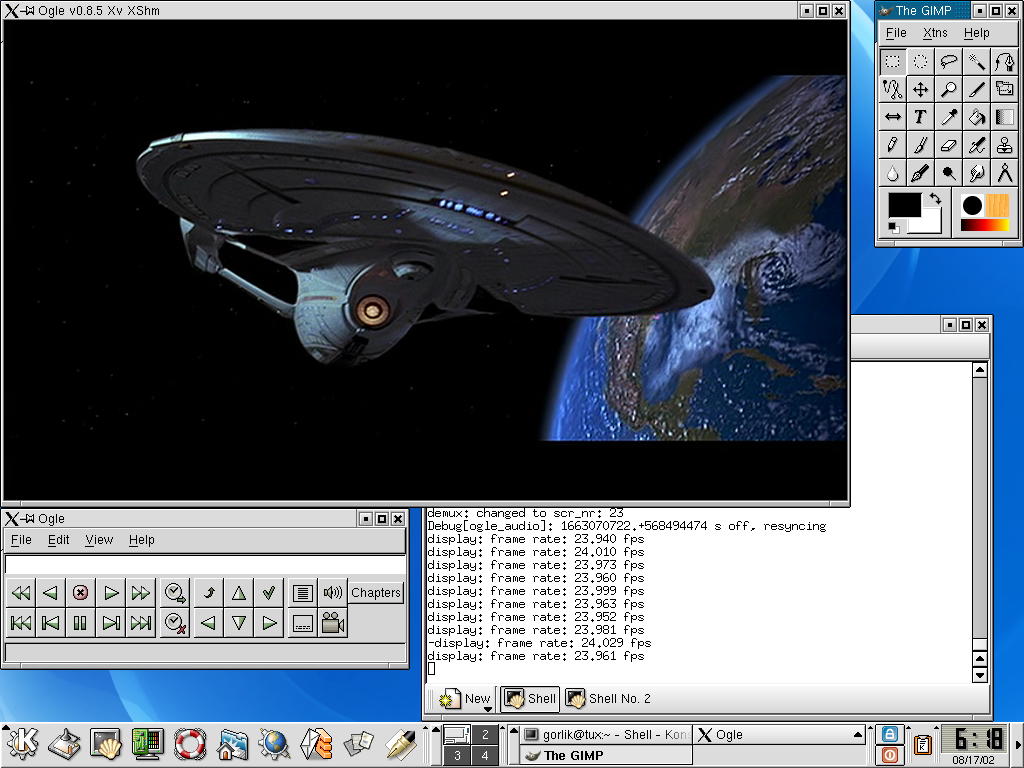 After restarting X, if the driver was successfully installed you should have the following lines in the XFree86 log file (/var/log/Xorg.0.log)

You will now be able to enjoy reasonable DVD playback speeds in Linux with your Millennium II.